It’s difficult to squeeze the work we do into statistics, but here’s a stat which gets more and more shocking the more and more you think about it. 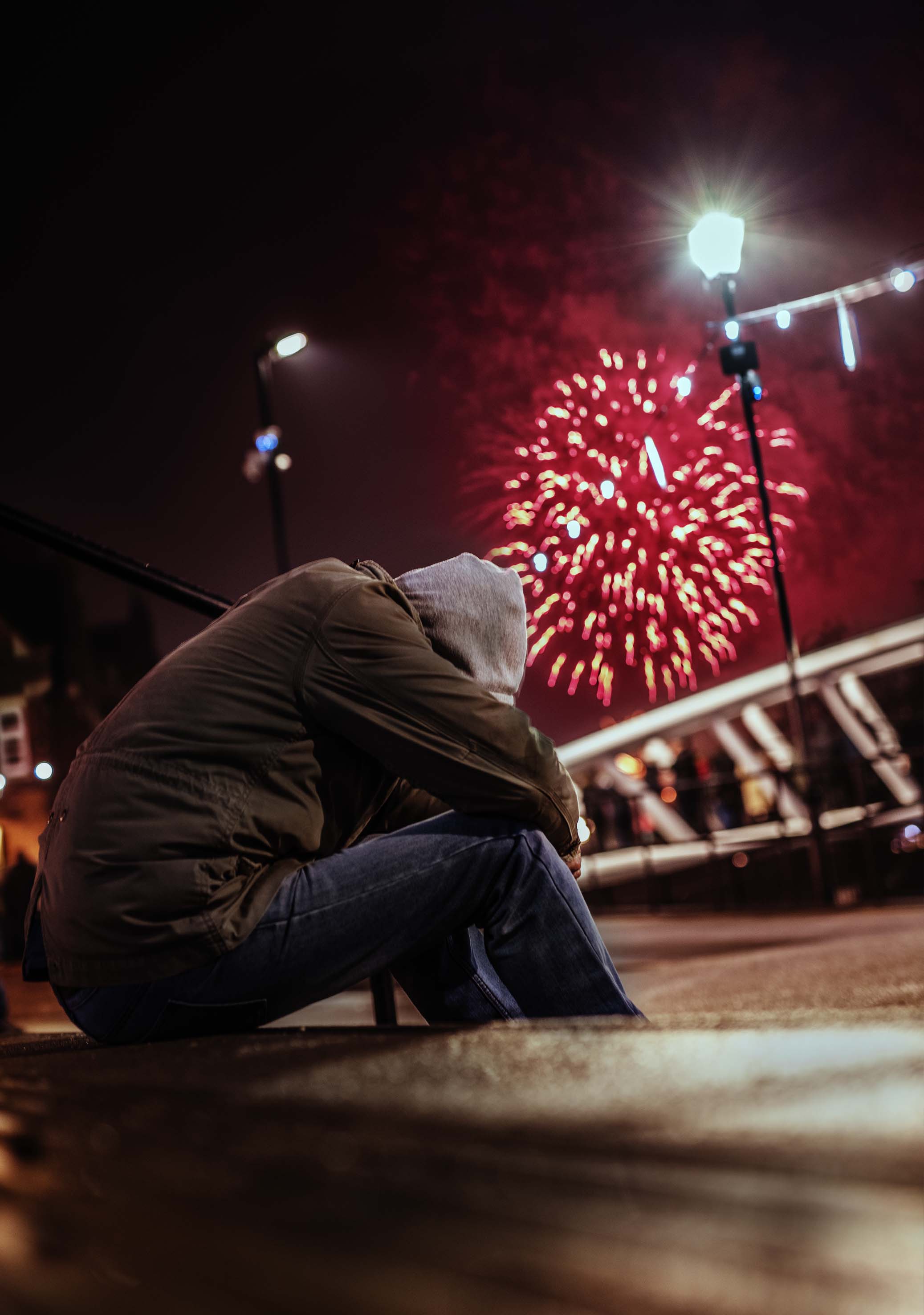 ut of the 100+ people we’ve supported into a decent home between 2014-18 2014, there were 41 people who were initally told there was no duty to house them by the councils they approached. The only thing is for those 41 people, there WAS in fact a legal duty to house them, and we had to go to significant effort to either get councils to stop gatekeeping, or to overturn flawed decisions to make sure the people were safely housed.

…And you were always told people were homeless because of their own failings.

Given that our caseworkers fit all this casework around our daytime jobs, you can imagine what this figure would be like if our capacity was increased, or if others adopted a similar approach.

As it is, based on these figures, if you’re ever told there’s nothing a council can do to house you, there’s a good chance they either don’t know what they’re talking about, or they do and just aren’t bothered about breaking the law.