We’re told we should care about ‘the homeless’ because it could easily happen to us.

The thing is though, deep down, we just know that that ain’t so.

A lot of terrible things would need to happen all at once to be enough to smash through the protective factors that ordinary people have in their lives that keep them safely housed.

And the use of the word ‘ordinary’ here is deliberate, it ties in with the language of Housing Law.

You see, if you’re vulnerable, you’ll be eligible* for emergency housing from your local council.

And to be vulnerable within Housing Law, you need to be significantly more vulnerable to harm than an ordinary person would be if they were homeless. Significantly means something like ‘worthy of note’, or ‘more than trivial’. And ordinary basically means your boring, healthy and robust ‘Average Joe’.

But your ‘Average Joe’ is not likely to become homeless – for good reason.

Average Joe has a bit of money in the bank, or at least has the ability to borrow some. Average Joe’s resilience is intact, and he has the resources to find alternate housing well before the eviction date arrives. Average Joe knows how to deal with bureaucracy and get the support that’s available for him. Actually, Average Joe has managed his life pretty well and is looking forward to his holiday in the Med this year. He’s fit and healthy and has got useful employment experience, so he can find work, even if his current employer does go bust. And even if Average Joe did become homeless, his family and friends would rally round him minimise the risk of harm coming to him. 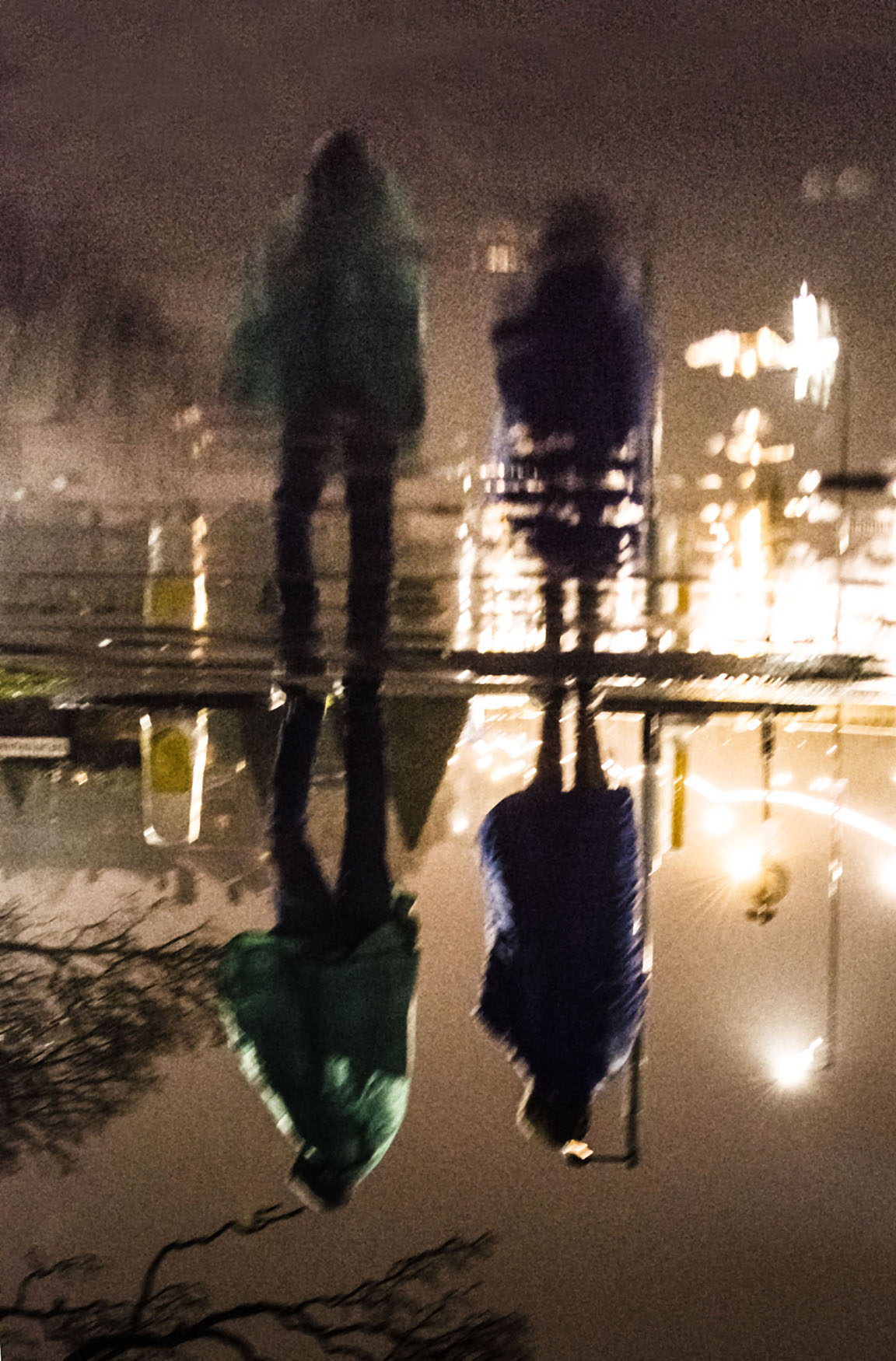 Average Joe does not have a bleed on the brain from when his partner beat the shit out of him two weeks ago.

Average Joe was not introduced to heroin when he was 11.

Average Joe does not hear voices telling him he’s better off dead.

Average Joe has not been raped.

Average Joe is not institutionalised.

Average Joe has not had more foster placements and social workers that he can remember.

In fact, Average Joe doesn’t worry about any of these things. Average Joe’s biggest life stresses, according to your average glossy magazine, come from buying a house, getting married, and cellulite.

But for Jim, your ‘average rough sleeper’, the life that led up to him becoming homeless was very different from Joe’s.

And Average Jim’s experience of life left him much less resilient than Average Joe. Average Jim gets suicidal when confronted by extremely stressful situations, like say, being homeless. Average Jim has difficulty in managing strong emotions, because he knows, from past experience, that it won’t be alright in the end. Average Jim will probably die alone in a hospital bed, or in some alleyway somewhere. Jim doesn’t trust anyone, because in his experience, people just use him for their own ends. Average Jim has never managed his own tenancy. Average Jim never had a stable family, or did, but can’t lean on them now, and his friends don’t have any money, or a safe place where they can put him up.

So when you hear sloppy journalists accepting the lie (often perpetuated by homelessness charities) that ‘The Single Homeless’ are not eligible for any housing assistance from their council, just remember that the Average Jims of this world are by the very nature of their circumstances often significantly more vulnerable than the Average Joes. 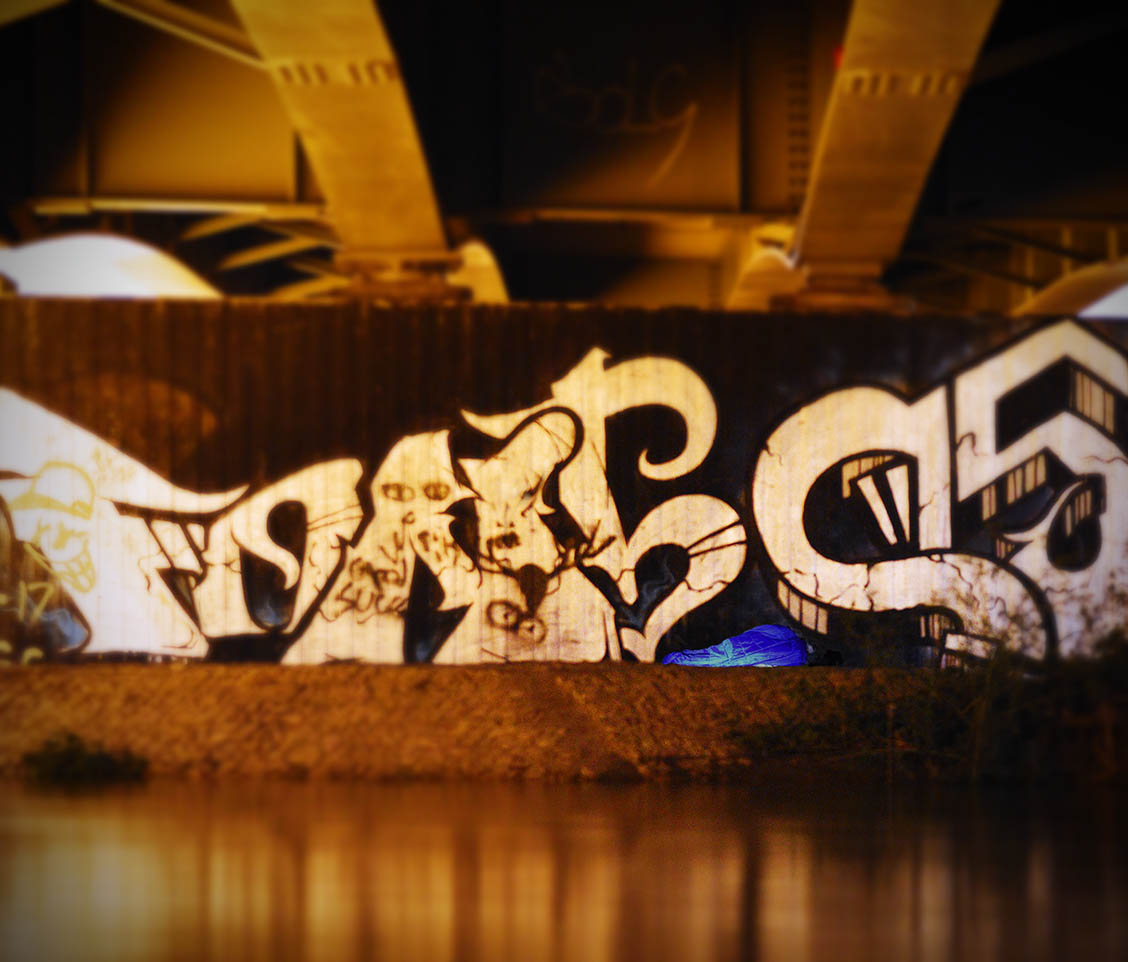 But Average Jim needs competent advocacy when approaching his council for help, because Average Jim is very easy to fob off.

And of course, we don’t need to help people just because we fear we might find ourselves in their situation one day.

*there are some caveats with this that aren’t mentioned here – this is a blog, not legal advice. You should get legal advice if you are homeless now or think you might be in the future.

Thanks to Adam Clark for the image, and to Kat Cain for help with its conception.