Psychologist, Martin Seligman coined the phrase ‘learned helplessness’ some 50 years ago. His research (summarised in the picture) showed that if you expose dogs to traumatic experiences in the form of small electric shocks that they cannot escape from, they fail to escape future shocks when it is actually easy to avoid, in contrast to ordinary, non-traumatised dogs who quickly learn how to dodge foreseeable pain. And yes, that’s a fairly horrible thing to do to intelligent animals, but the understanding might lead to some positives… 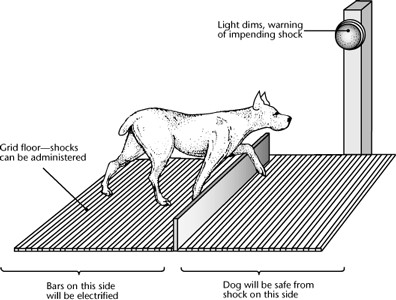 Seligman believed that the same effect can be seen in humans – if you are exposed to traumatic experiences that you can do nothing about, something changes, and you become incapable to escape avoidable trauma in future – without the insight to realise what’s going on.

Many people who become homeless are blamed by default for creating their state of homelessness in the first place, and then blamed for failing to take effective steps to get housed again.

‘Get a fucking job!’ is something that is often thrown at people when they’re homeless, sometimes with accompanying kicks or punches or saliva or urine (or political scapegoating).

One problem with this mentality (among many) is that it is entirely possible that the reason someone fails to take steps to deal with their desperate situation is because their circumstances and sheer humanness make doing so impossible, because previous trauma has damaged them, and that damage has palpable, though-unseen effects. 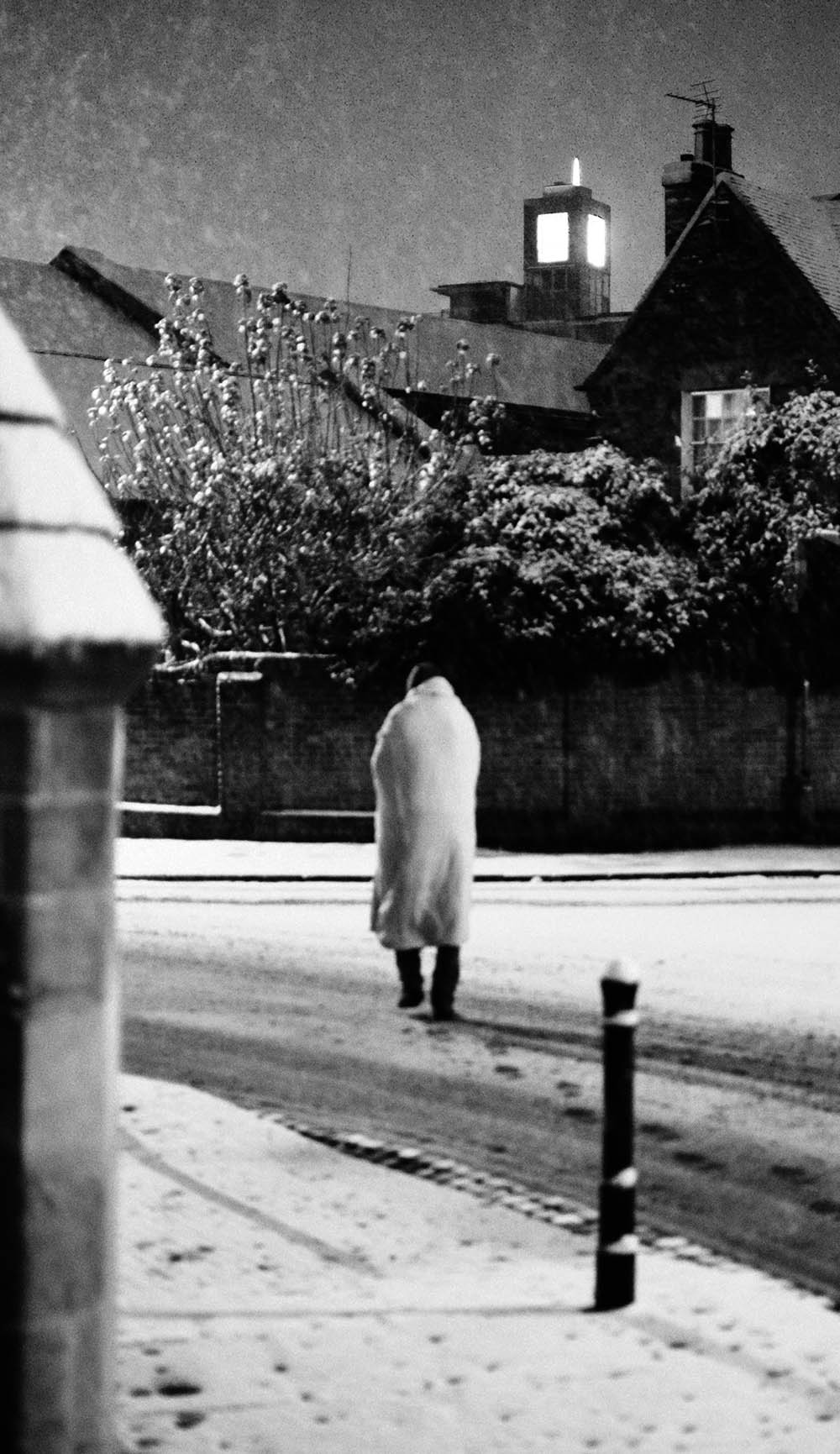 With Seligman’s traumatised dogs, the only way he found to teach the dogs to avoid trauma again was by physically dragging them away from the electric shocks over and over again until the dogs finally learned that they could do something about the shocks themselves (there’s probably another analogy in there if you’re looking for it).

Now some would say that as humans, we have unrestricted freewill. But if they’re right, there would be no correlation between traumatic experiences (including abuse, being in care, suffering discrimination, wars, bereavements etc.) and things like homelessness. But the thing is, there is a very clear connection between them.

One of the reasons a 40-year-old military veteran can invoke sympathy if they are homeless is because, as a society, we understand at some level that being in a war, even many years before, can damage you psychologically and significantly erode your capacity to function.

But then logically it’s not too big a jump to have the same sympathy for a 20-year-old, who, many years before, was abused or abandoned by their parents, groomed by gangs or tortured within the state’s ‘care system’; It’s just that many 20-year-olds who have experienced psychological trauma of various kinds might not widely publicise it. And so to some, the way the person presents to the outside world might seem like ‘weak morals’, as the Victorians called it (and some modern-day tabloids still call it).

If Seligman is right, homelessness cannot properly be understood as a lifestyle choice. Doing so does not seem to bring about anything constructive, and in many cases makes the suffering of those experiencing it even worse.