Charles Dickens may be celebrated for describing the stark conditions people lived in 200 years ago, but George Orwell didn’t rate him… 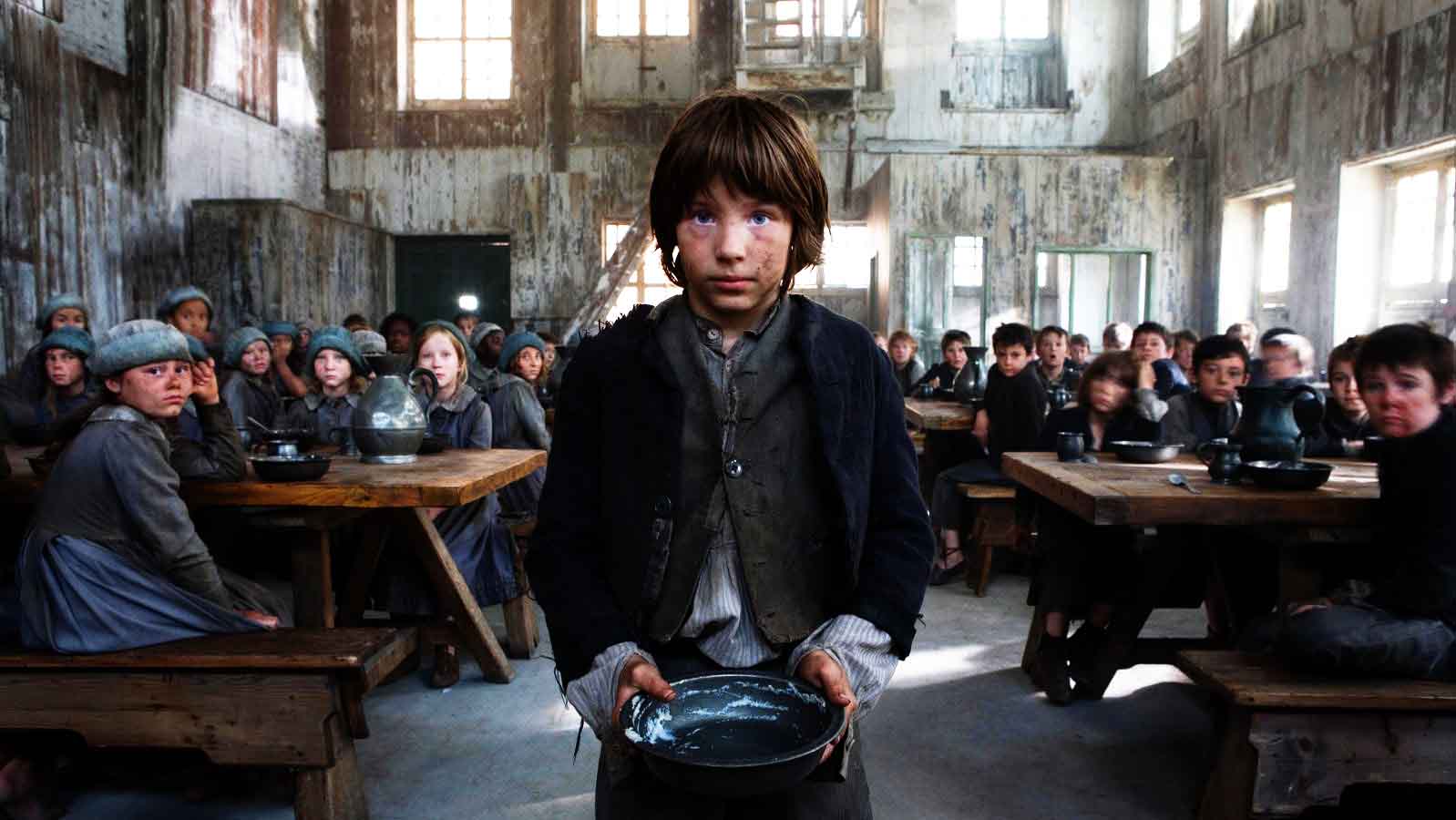 …Not because he thought Dickens was wrong about the level of poverty, but because his answer to poverty often seemed to involve a rich, well-to-do character coming in to save the day. In Oliver Twist it was the kindly Mr Brownlow. In A Christmas Carol it was the reformed Scrooge. But Dickens didn’t seem to mind that, in the end, most of Fagin’s gang was just left to it, or that in David Copperfield, the other children were ‘left sticking labels on bottles for 10 hours a day’.

Dickens, Orwell said, never got his head around the idea that the structures that caused such poverty should, or even could be addressed, and Orwell noticed a growing despair in Dickens’ writing as he increasingly ‘grasped the helplessness of well-meaning individuals in a corrupt society’.

Through Orwell’s criticism there’s a glimpse of something important about the way we tackle homelessness in 2018 – is it enough to swoop in and rescue people, one by one? Or is there a bigger picture? Is it just inevitable that more than 1 in 200 people in England are currently homeless?