Obviously, there is a general trend between the length of time someone is homeless for and the number of difficulties they are facing.

We’ve certainly noticed that the people we’ve worked with are affected by physical disabilities, mental health issues, unemployment, debt, abuse and substance use many times more than the general population. As to the question of whether one leads to the other or vice versa, it seems that the link goes both ways – people who have more support needs are more likely to become homeless and people’s support needs increase whilst they remain homeless.

As an example, imagine you were homeless for a long time and had developed several support issues because of the harm you had suffered. It might be you would benefit from contact with your GP, a mental health worker, debt advisor, social worker, alcohol practitioner, and homelessness outreach worker. That is because services are commissioned to address each support issue you have in isolation. 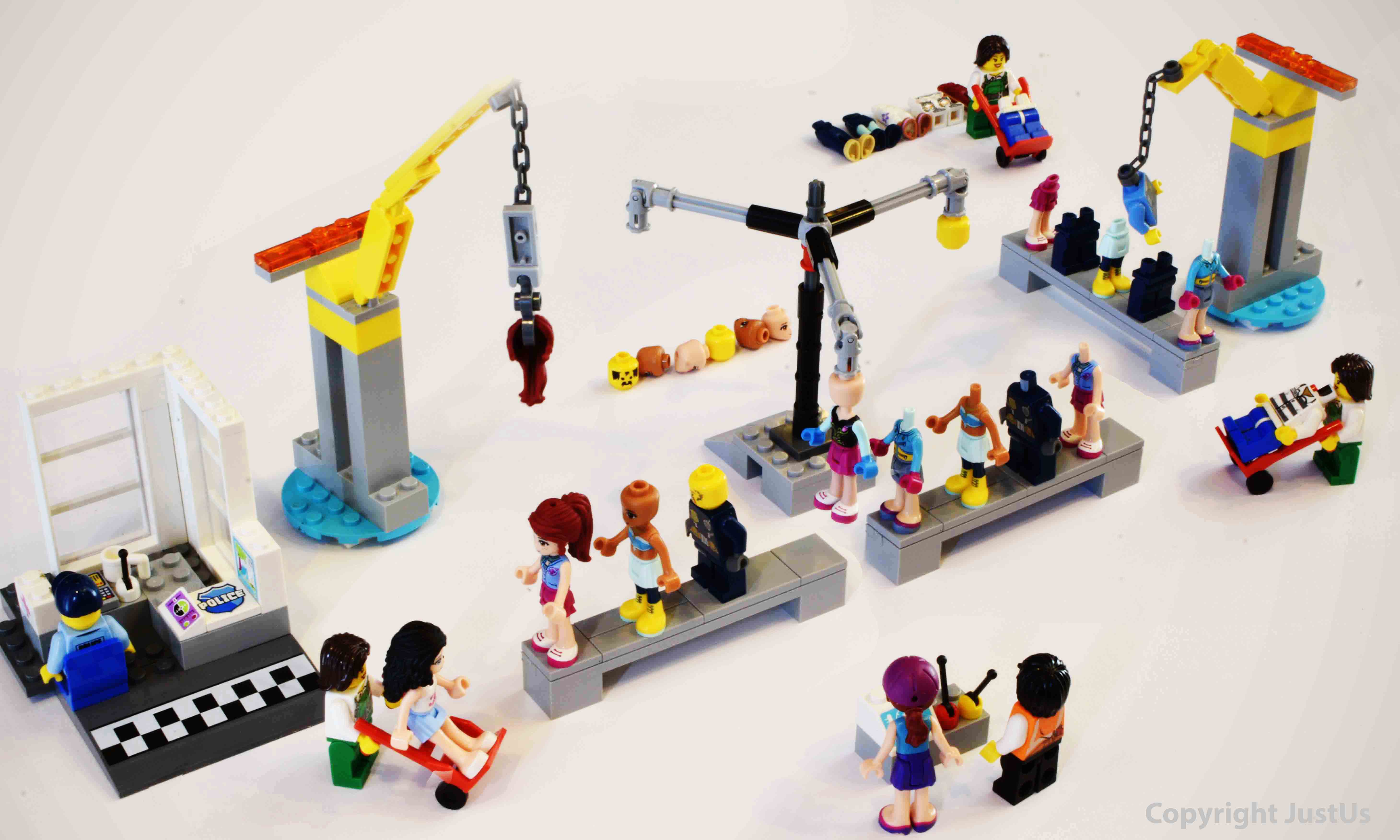 The thing is, and again this is obviously a generalisation, multiple support needs is a very emotionless term – it can probably be better understood in terms of the sheer level of distress and pain you are experiencing. And to generalise further, the more distress and pain you are feeling, the less likely you are to want to talk to yet another professional about it. It’s not unusual when working with people who have been homeless for a long time to be the 10th, 20th or even 50th professional they have had intervening in their life in one way or another. And this is an issue because when you’ve opened up 10 or 20 or even 50 times before and still find yourself homeless, it would be logical to assume that opening up one more time won’t do you any good. So you stop engaging with services. And those services, which are often specifically commissioned to engage with people in your situation, can sometimes blame your lack of engagement on you, rather than seeing it as emotional self-preservation – a perfectly logical act.

So from this point of view, there is something about the way that services are structured to address one issue in isolation that doesn’t meet the needs of people whose support needs are higher. It’s almost like professional services are structured like a production line that goes through a series of stations – one prescribes you medication, one makes your mental health better, one deals with your debt and one deals with your housing.

Production lines are great for products.

…But not so much for people.

If you’ve got this far, you might want to come a little further along this line of thought, because some aspects of ‘production line’ service provision aren’t great for the professionals either.

In the 18th Century, Adam Smith became a world-famous economist through his revolutionary thinking on mass production (among other things). He noticed that there were 12 stages in the manufacture of a single pin, and that if a team of 12 workers each did all 12 stages, production would be much lower than if 12 workers stuck to one stage each. Cue efficient production lines and the industrial revolution.

Karl Marx, however, argued that working in this way led to a lack of meaning for the workers – they cared less about the end product than they would if they saw the production of the pin through each stage themselves and took much less satisfaction in it. Now in terms of the industrial revolution, Smith won the day.

But now in the 21st Century, we have whole industries that work ‘on’ people.  As stated above, each sector of health and social care is consciously kept separate – if you go asking your mental health worker for help with employment you’ll probably just get sign-posted to the jobcentre, and if you ask your debt advisor for help finding a home, you’ll probably be signposted to a homelessness agency, even though in both cases, the pursuit of a job and a home would obviously improve your mental health and finances.

So there is an issue for professionals at play here – how workers see meaning in their roles if their work is restricted to acting on just one stage in the production line (and have to carry the stress that is caused by a restrictive remit that can prevent you helping people when they most need it). Seeing meaning in our work is crucial if you are to avoid burn-out and generally do your job well.

There is a third issue worth touching on too. By having disparate services, silo thinking kicks in and massive amounts of public money is wasted. As we’ve said elsewhere, if the housing department of a council doesn’t house someone they save money from their budget. But how much do other services then spend supporting someone whose issues are partly, if not largely caused by them being homeless? Sometimes it can amount to many tens of thousands of pounds each year just for one person.

The question is then, is there another way? – can professionals be commissioned to become multi-disciplinary to some level? It’s obviously not possible to expect a single worker to prescribe medication, write court reports, negotiate debt-repayment plans and successfully appeal a negative homelessness decision. But it shouldn’t be too difficult to branch out more than we are. And it’s not like most professionals wouldn’t relish the chance of increasing their ability to help people.