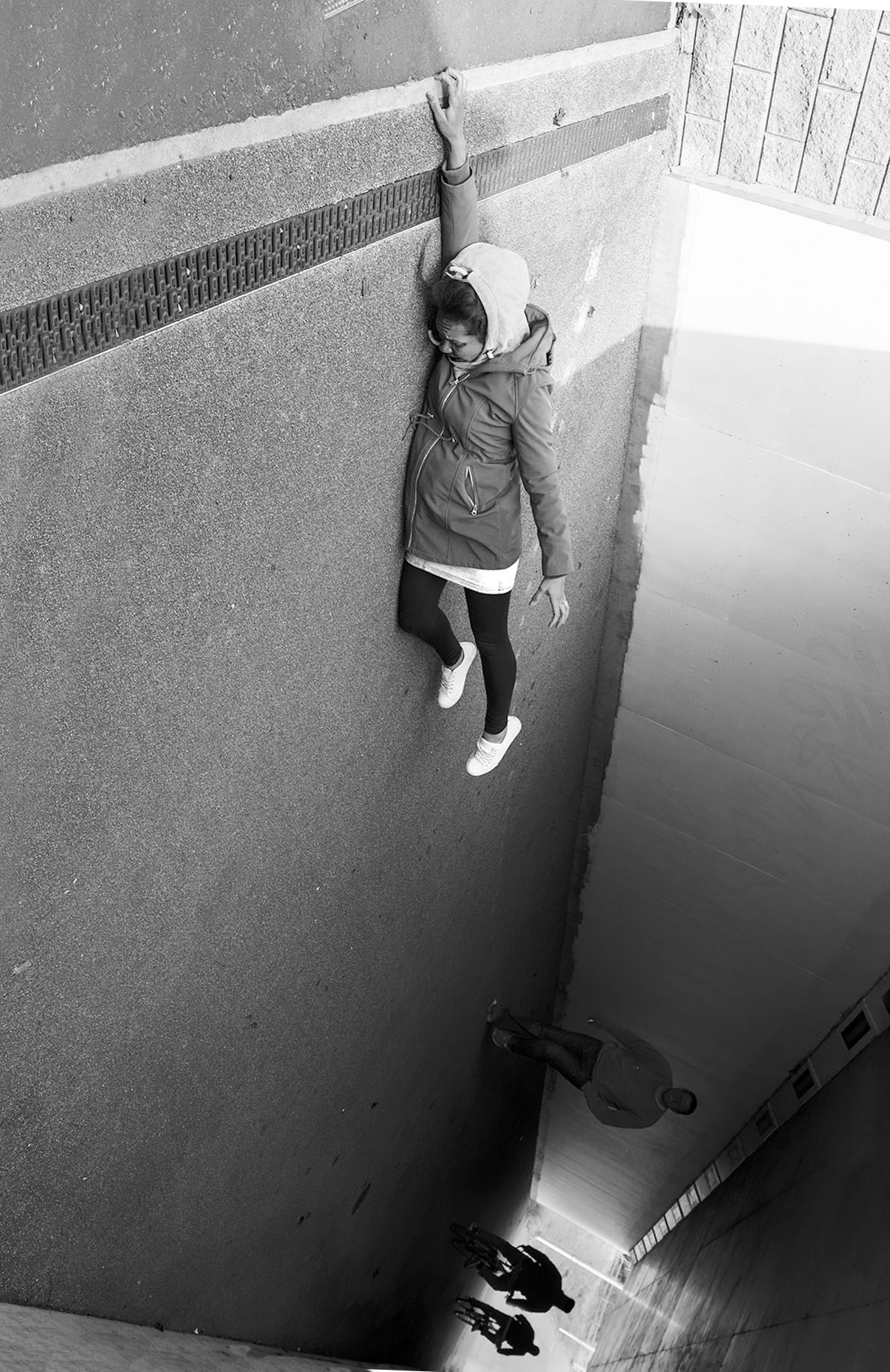 We can walk past people every day and have no idea that they’re hanging on by their finger nails.
That would certainly be true of Natalie* – there was nothing about her appearance that would make you think her world was falling apart, but it most certainly was.
She was 28 and had experienced domestic abuse from more than one relationship over the years and had stayed in refuges around the country. .
A few months after arriving in Bedford, Natalie’s partner viciously attacked her, leaving her with several injuries including brain damage. The police tried their best to support Natalie to press charges, but the intensity of the situation meant she just didn’t feel able to. Even in hospital, the anxiety she experienced was too much to bear, and she discharged herself against medical advice.
She spent the next few weeks sofa surfing, and on a few nights where she could find no one to stay with, she slept on a bench in the relative safety of a graveyard.

Natalie went to a local council and said she was homeless and needed help. This automatically triggered a legal duty for the council to work out whether it had to house her (and provide the decision in writing, so she could appeal it if necessary). For whatever reason, the first officer she spoke to did not do this and does not appear to have found out about the abuse, brain injury or mental health issues, even though it’s the council’s job to do so.
The next day Natalie accessed a local homelessness service. Though overstretched, the staff made time to listen to Natalie’s situation, but because they were not able to challenge bad practice in the Council, they referred her to JustUs immediately.
Upon receiving the referral, one of our caseworkers quickly accompanied Natalie to the council again and they were seen by the duty homelessness officer in the open-plan customer service centre, where Natalie had to explain what had happened to her, inches away from members of the public and other staff. 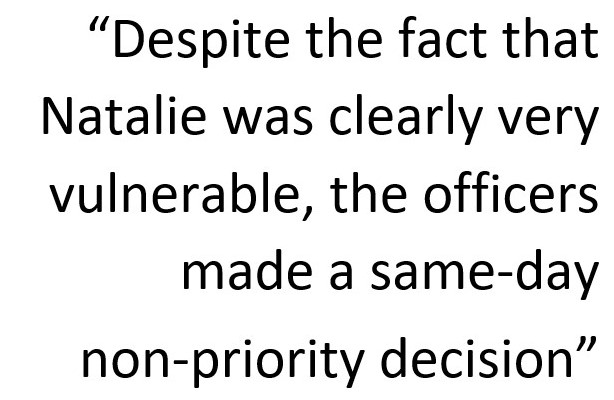 To cut a long story short, the duty officer refused to deal with Natalie lawfully, and after the caseworker’s request to speak to a manager was refused, he emailed senior management, which resulted in the Head of Service meeting with them later that day.
Unfortunately, this didn’t help, the Head of Service just said that asking for Natalie to be treated lawfully by recognising her approach as a homeless application was a waste of everyone’s time. Despite the fact that Natalie was clearly very vulnerable, the officers involved made a same-day non-priority decision, without actually talking to the police, hospital or Victim Support, all of whom would have been able to verify the evidence of vulnerability. It is still unclear why her account was dismissed by the Head of Service without him even bothering to check, but it was a good example of how obstructive council officers often are to homeless people who they are supposed to help, and how toxic council homelessness department culture can be – where following the law is seen an inconvenience.
Speechless at the council’s refusal to act lawfully, the caseworker advised Natalie to see her GP as soon as possible to get written evidence of the medical issues and they re-approached the Council once this was obtained.
The GP confirmed that, as well as the braoin damage, Natalie had PTSD among other things. Equipped with this additional information, Natalie was housed in temporary accommodation immediately and moved into settled accommodation a few weeks later.
The case clearly warranted a complaint, which the caseworker did on Natalie’s behalf. The first stage complaint response was written by the Head of Service (the one who had been involved in the incident that was being complained of ?). so the caseworker took it to stage two of the complaint process. 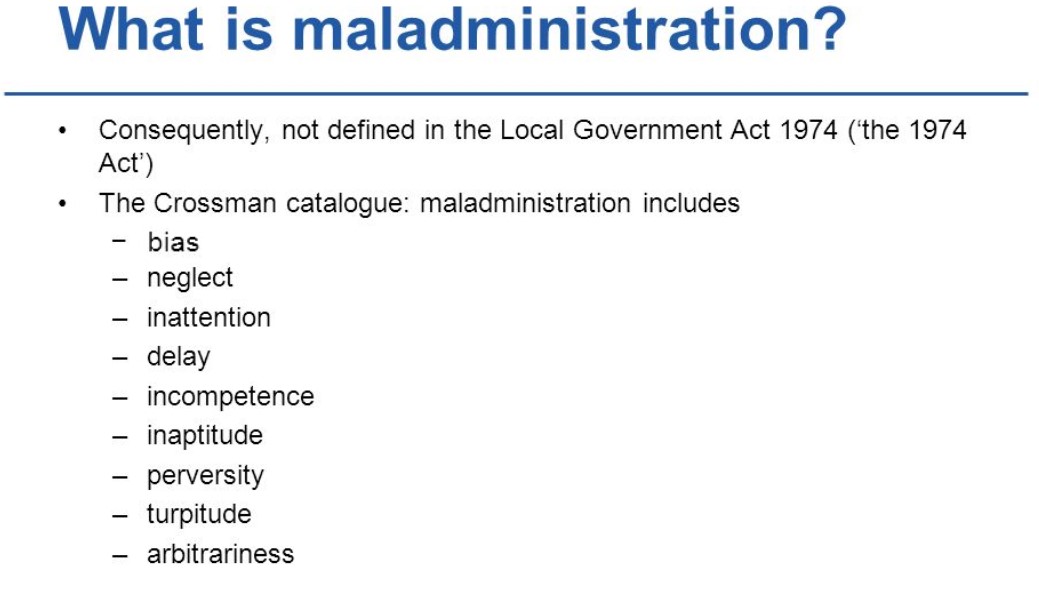 Fortunately, the stage two complaint upheld most of the matters raised, and admitted that Natalie was ‘clearly very vulnerable’ when the officers originally said that she was not. The council offered an apology and financial compensation for the injustice caused by their maladministration.
*Natalie’s name and personal details have been changed but the substance of this case is accurate.
0shares