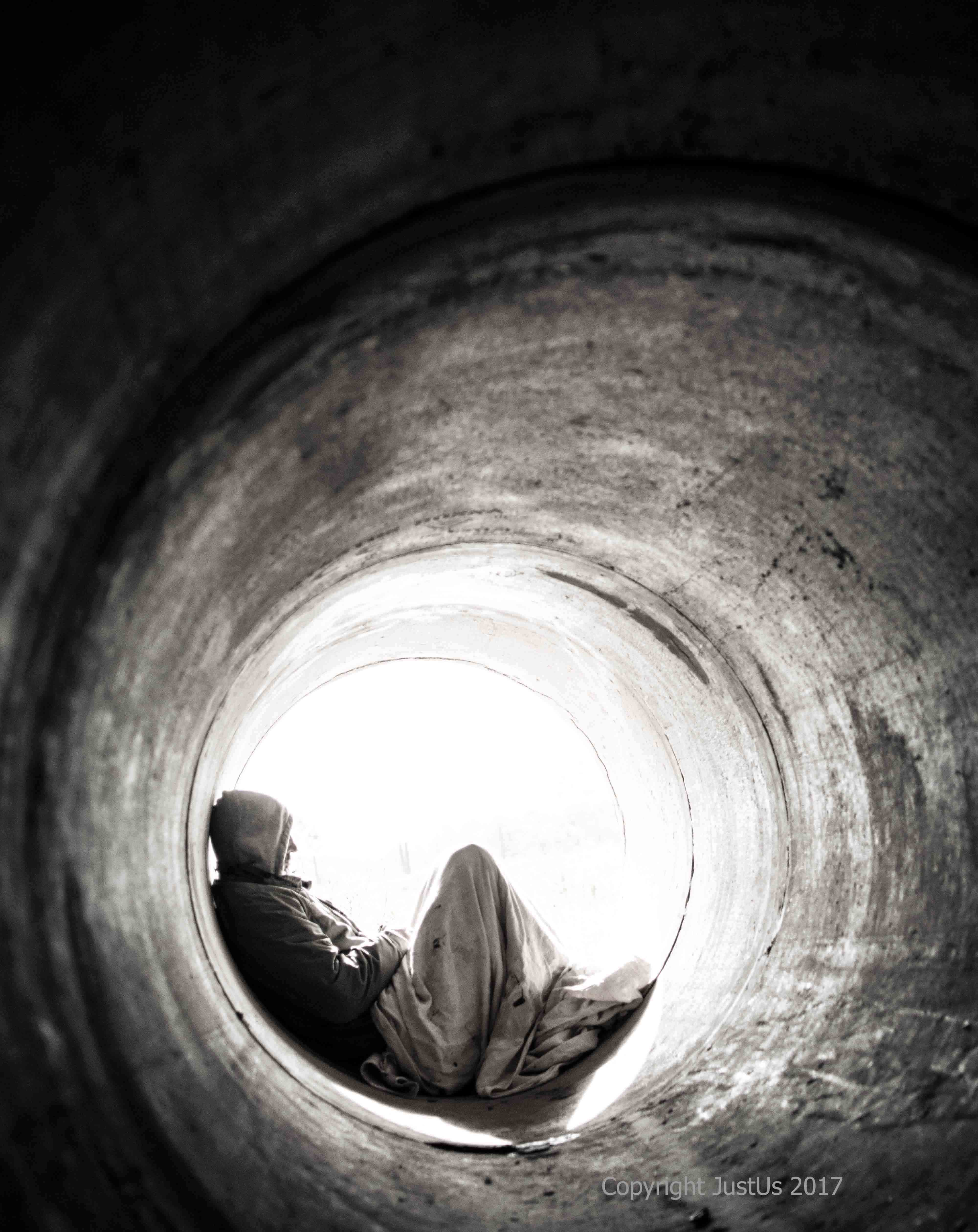 James was attacked whilst sleeping rough on the High Street. His belongings were stolen, including his ID, phone and his anti-psychotic medication. The police attended, but there was little they could do as James wasn’t able to give any detail about the attackers.

James was in his mid-twenties and had been homeless or insecurely housed for much of his adult life, bumping around towns across the UK before arriving in Bedford last year.

It was one of the few legal circumstances where Bedford Borough Council did not have a legal duty to provide accommodation, so one of our caseworkers went with James to another local Council as there would be a duty to house him there, at least for a couple of months to give him some respite from the streets and time to find other accommodation. Housing Law was specifically designed to allow this possibility.

The fact that James was vulnerable was obvious due to his medical conditions and social history. The legal threshold that he needed to cross to be accommodated was that there was ‘reason to believe he might be homeless and vulnerable’, which is a low threshold (as the Statutory Guidance accompanying the Law repeatedly underlines).

But instead of following the law, the Council officer said that he couldn’t do anything at all because James didn’t have ID. You would think that the police having a record of James’ ID being stolen three days before would maybe make the officer pause to think this through, but no. The officer said that James needed to return the following day with ID. The caseworker brought the unlawfulness of this instruction to the officer’s attention, but he didn’t seem too bothered. The caseworker then explained that there were several organisations in Bedford that would be able to email through a copy of James ID immediately, but he wasn’t prepared to pursue this. So, after a couple of hours of ringing around, the caseworker was able to get a supporting organisation to email sufficient ID through. 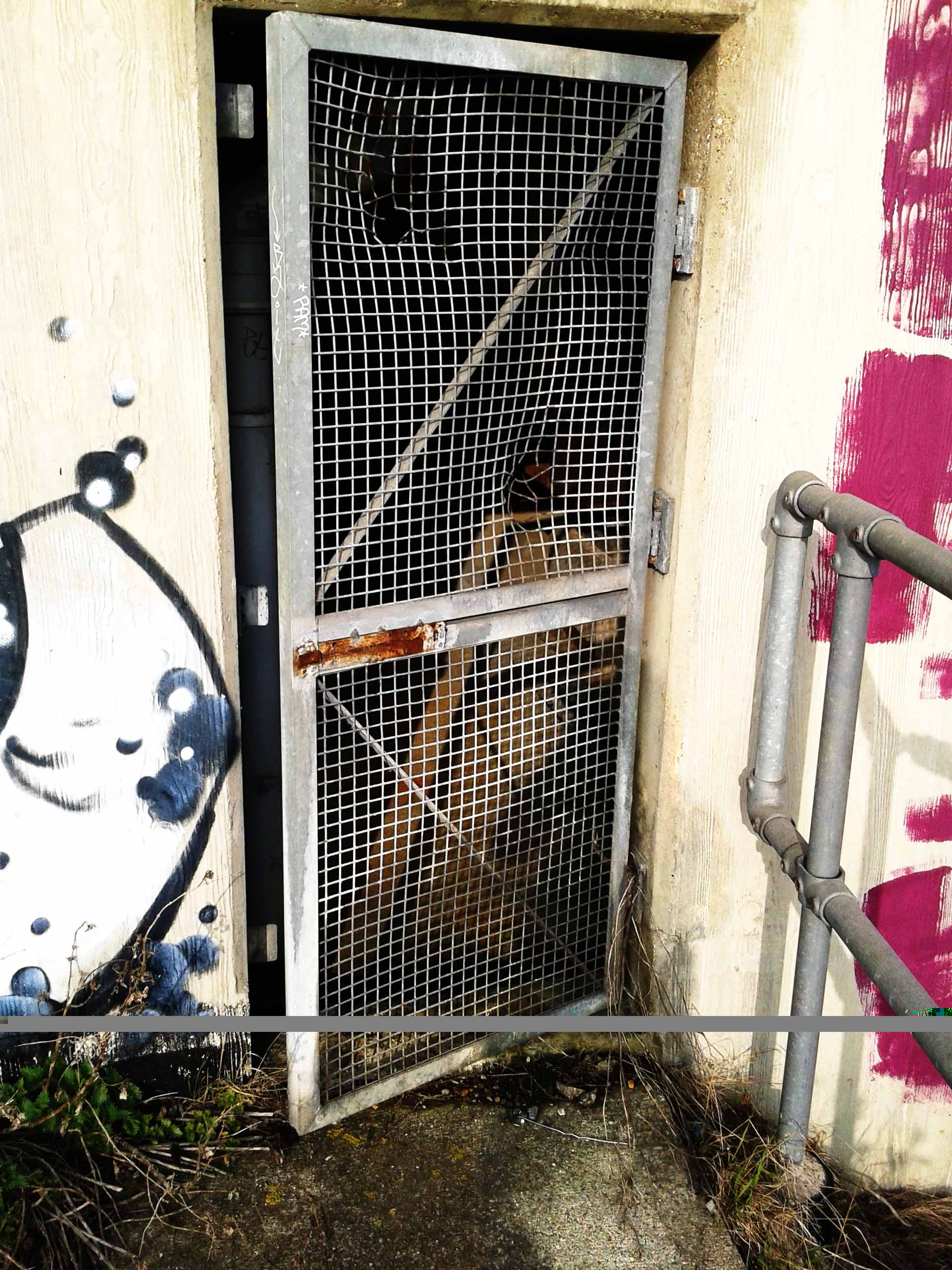 First hurdle crossed. The next issue was vulnerability, whether there was anything about James that would make him more vulnerable to harm than an ordinary, healthy and robust individual would be at if they were homeless. Given that James had spent much of his life in and out of various institutions, had been diagnosed with both acute and chronic mental health conditions and prescribed various anti-psychotic medications (and was currently off meds due to them being stolen), it was very clear that he should be considered vulnerable.

But no. Instead, the officer said that because James wasn’t taking his mental health medication (as it had been stolen), he was okay. The officer refused to let the caseworker speak to a manager.

No amount of underlining the legal issues at hand did any good, and the housing officer said that he had worked for ‘20 different councils’ in his career, and wasn’t worried that ignoring the law would cause him any bother. James and the JustUs worker were eventually handed an incomplete s.184 notification at about 6pm, having been in the offices since 9.30am. the notification stated that the officer had conducted sufficient inquiries (which he hadn’t), carefully considered the information (which he didn’t) and found that James was not vulnerable.

Luckily, the caseworker was able to take James to stay at a local shelter for a couple of days which gave him the time to re-engage with his mental health treatment, but he still had to sleep rough for a few weeks before Bedford Borough Council were able to help him secure settled accommodation.

A complaint was clearly warranted, so the caseworker complained about several aspects of the service James received. It took something like 15 emails chasing up the complaint to actually get a response, which came about 6 months after it should have. The Council apologised, using the apparently bullet-proof defence – ‘the officer doesn’t work here anymore’ and said that the service ‘had undergone considerable redevelopment since then’. James received compensation for the injustice he had suffered as a result of the council’s maladministration.

James reflected on this experience and said it wasn’t particularly exceptional for him – he was used to being treated unfairly by statutory housing services. This surely begs several questions, like what impact widespread injustice has on the wellbeing of vulnerable people. And another good question in this case might be how many vulnerable people the housing officer had deprived of safe accommodation and fair treatment during the course of his career.