Jess became homeless following domestic abuse from her partner and she went to live with a friend. After a few months this arrangement broke down and she approached a local council for help. Jess had a learning difficulty and a life-threatening illness, which, even when treated, still carried the risk of serious harm if medication was not taken as prescribed (something more difficult than you might think when you’re homeless).

When Jess went to the Council for help, the Housing Options Officer had to make a decision about whether there was a duty to house her.  Legally, this process should have taken all her relevant circumstances into account – including her learning difficulty, depression, history of suicide attempts and physical health issues. It is not clear why, but Jess’ learning difficulty (which made it difficult for her to take in complex information) was not considered when it should have been. The Council said this was because Jess never told them about it, Jess said she was never asked. Legally, homeless people should not have to ‘prove their case’ in situations like these – it is the council’s job to make enough inquiries to establish the relevant facts.

So the Council decided she was not vulnerable so had no duty to house her, without actually making any inquiries of her GP regarding how her illness would affect her if homeless, or how her depression might be affected, and whether this may in turn lead to more suicide attempts. She went to live in supported accommodation, at a cost to the taxpayer of around £60 per night, with the prospect of working through the supported accommodation system for a few years before obtaining her own home, at a cost to the taxpayer many tens of thousands of pounds.

When Jess made contact with JustUs, we supported her to re-approach the Council as we believed there was a strong case for there being a duty to house her due to her vulnerability (the Council’s Learning Disability Team also subsequently assessed her as being vulnerable, so it wasn’t just us making trouble). Initially the Housing Options Team refused to accept her application for help, even though we made it clear they legally had to reassess her as they had not taken her learning difficulty into account before. Eventually, after we pursued this matter further, the Council did eventually accept the application and housed her in temporary accommodation (at a cost to the taxpayer of around £25 per night). 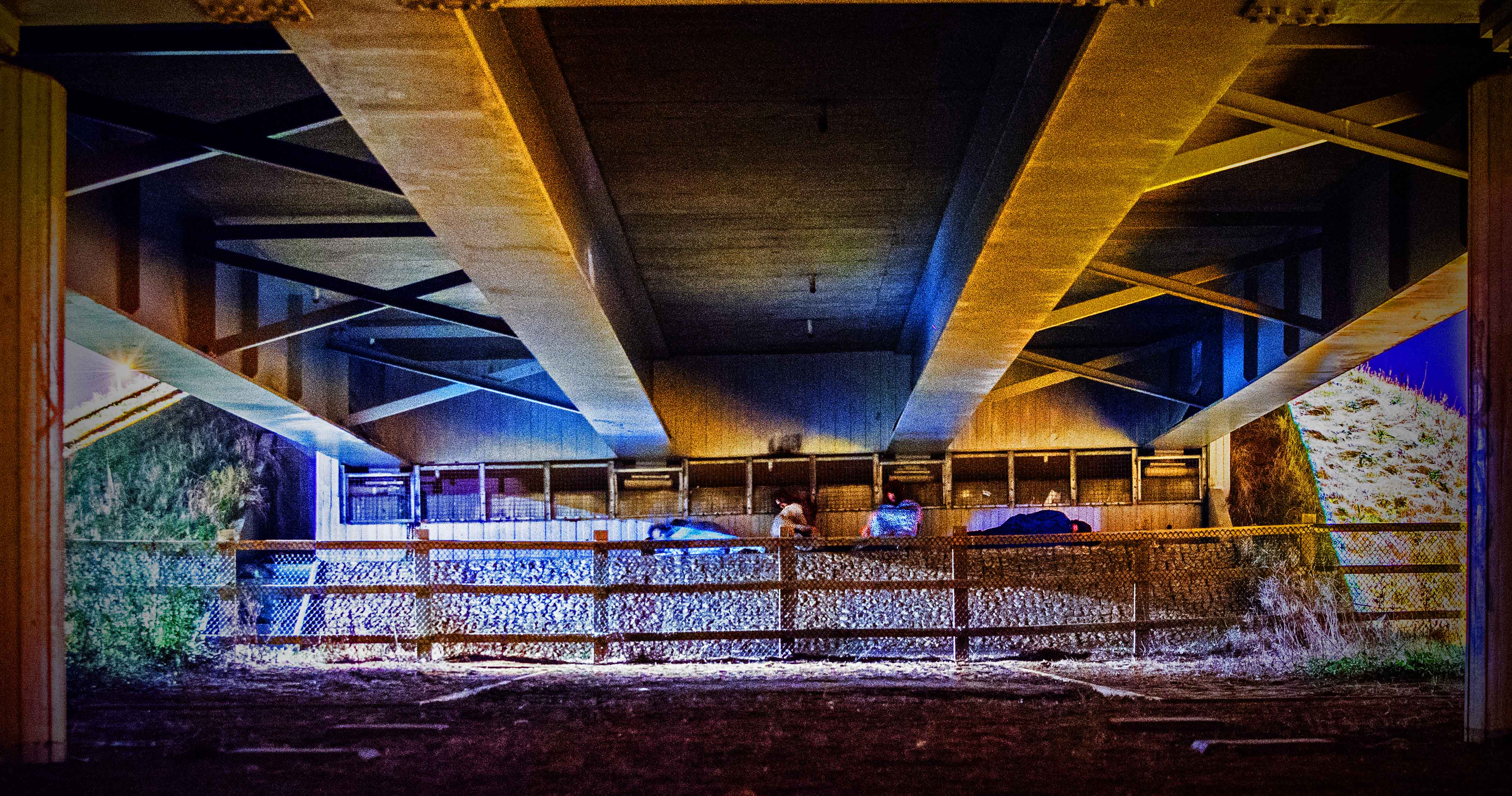 Housing Options investigated her situation and a few weeks later concluded that she was in fact vulnerable and so it had a duty to assist Jess into permanent accommodation. They repeatedly gave her faulty advice about what kind of accommodation she could move in to, meaning she thought she could only look at shared accommodation. We were able to rectify this issue and made them aware that due to her age and circumstances, she was actually eligible for independent accommodation, which greatly increased her options.

The Council then offered to assist her into accommodation owned by a certain local landlord. We queried this, asking whether the recommended accommodation met basic legal standards. We never did get an answer, but soon afterwards Jess found herself on the Housing Association waiting list with the Council’s additional intervention, and she moved into a property a few months later, at a cost to the taxpayer of around £14 per night (which in turn gave Jess a fair chance of affording her rent when employed).

Having reviewed the case and having requested a copy of Jess’ file, we believed there were some important issues that was best to bring to the attention of the Council – not only the fact that she wasn’t housed straight away when she first approached the council, but also that it took a lot of effort to get a second request for assistance accepted (along with a level of legal knowledge that an ‘ordinary homeless person’ would not likely have). Additionally, the records showed that several entries had been deleted by the Council which may or may not have been relevant to the complaint (something we believe shouldn’t be possible to do given the whole client file is a legal document – this is supported by the Council’s own Record Standards Policy).

This was a few years ago now, and Jess still lives happily in her home. We believe that without our intervention she would most likely still live in a hostel, which would have cost the taxpayer around £30,000 more than she actually has… And our intervention cost us just £10 (to request a copy of her files).