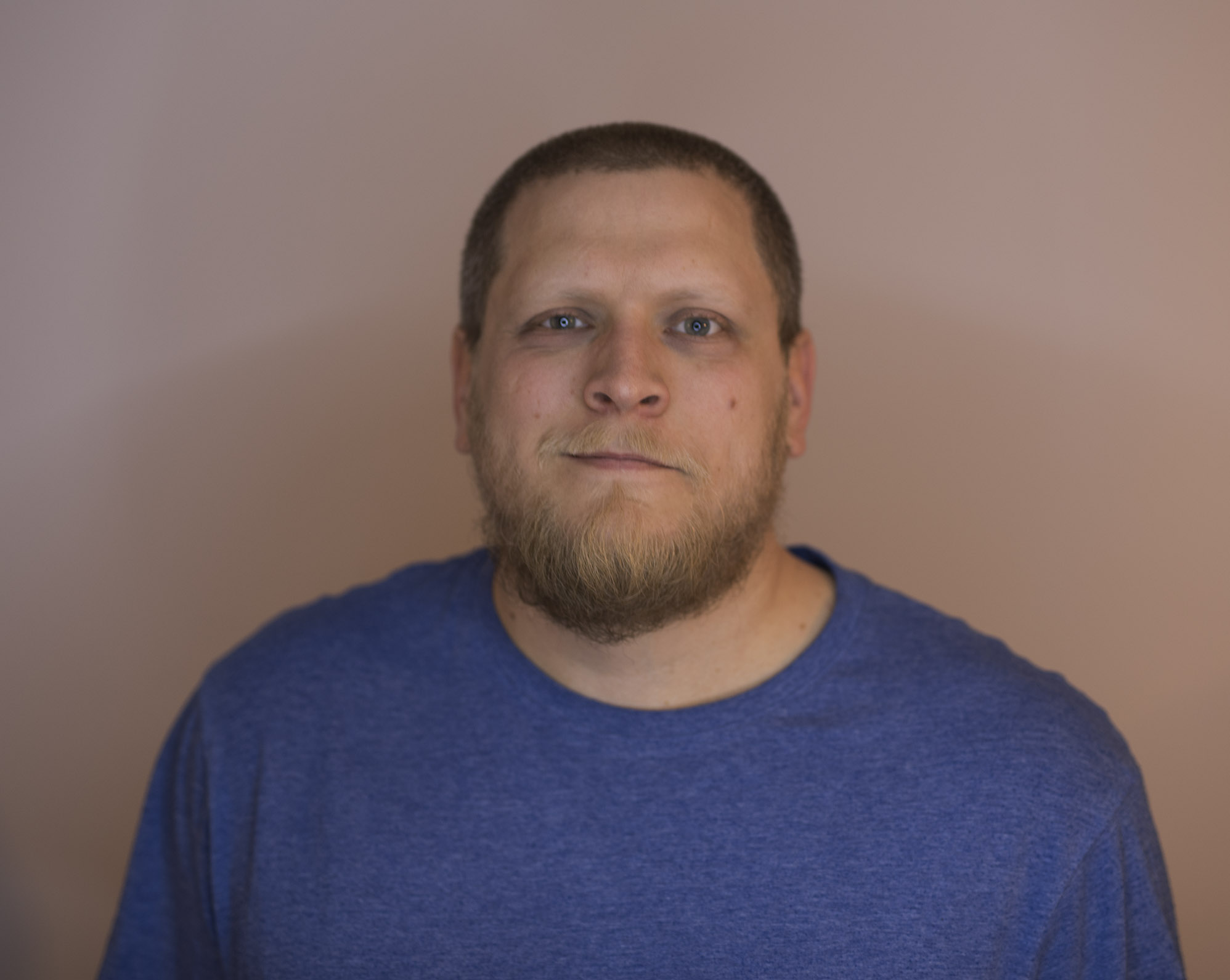 Mike has worked in roles related to homelessness in Bedford since 2005.

Mike initially got involved in a weekly soup kitchen and soon started working full-time at a night shelter for four years before becoming manager from 2009-11. His role also included work as rough sleeper outreach worker for some of this time.

In 2007 Mike co-ordinated the rough sleeper count in Bedford and through some hard work was able to gather information that led to 10 rough sleepers being found on one night – at the time this was the second highest figure in the whole of England. This figure proved controversial as some doubted that there were really that many people sleeping rough, although in reality of course, there were more people not found on the night. The following year, the figure was 10 again, and this count acted as a wake up call for statutory services to respond with more resources.

In 2011 Mike started working at a council in a role designed to engage with people who were sleeping rough but who struggled to access existing services due to their level of need. It was an exciting time and also involving chairing the local multi-agency rough sleeper panel and sitting on the Supported Housing Forum executive committee. At its peak, nearly 30 organisations were involved – all voluntarily and showed just how many people out there want to work to reduce homelessness. Mike also organised training for hundreds of people in related sectors, particularly focussing on reducing evictions and complex trauma, including Dean Whittington’s work on Psychologically Informed Environments.

In 2012 Mike became Sub-Regional Lead in Bedfordshire’s ‘No Second Night Out’ initiative. This role was made difficult by the political aspect to the work – many politicians were brazenly denying there was an issue of homelessness in Bedford, despite the number of known rough sleepers rapidly increasing. It was also the first time that Mike became aware of the issue of council gatekeeping and the damage that it did to those who were denied the assistance they were eligible for, as well as the amount of resources that was wasted by not housing homeless people.

In 2013 Mike started working at Can Partnership, a service for people using drugs and/or alcohol. Can Partnership did a tremendous amount of good with shrinking resources and was awarded an ‘outstanding’ rating by CQC in 2015. The experience of working with a passionate team with such a depth of knowledge had a lasting impact.

In 2014 Mike co-founded JustUs as a small charity with John Allen and Sarah Chatwin as a result of the frustration of seeing vulnerable people being treated abysmally by local councils – existing services did not seem interested in dealing with the problem and yet there appeared to be opportunities missed every day to get people the help with housing that they needed.

The first two years of work was all done voluntarily in Mike and John’s spare time, and was slow progress as councils repeatedly resisted treating homeless people lawfully. After a number of upheld complaints and Local Government Ombudsman investigations, things started improving slowly and in 2016 JustUs became a CIO and was able to pay Mike to do part-time work.

Whilst the casework is paid, everything else Mike does to help run JustUs is done in his spare time, which he says is a good way to ensure that the actual work of supporting people is prioritised over less important aspects.

Mike says he is lucky to have worked with people and in teams that kept him energised and focussed since 2005, and is still committed to ensuring people are treated fairly when they are homeless and that homelessness itself is effectively tackled.