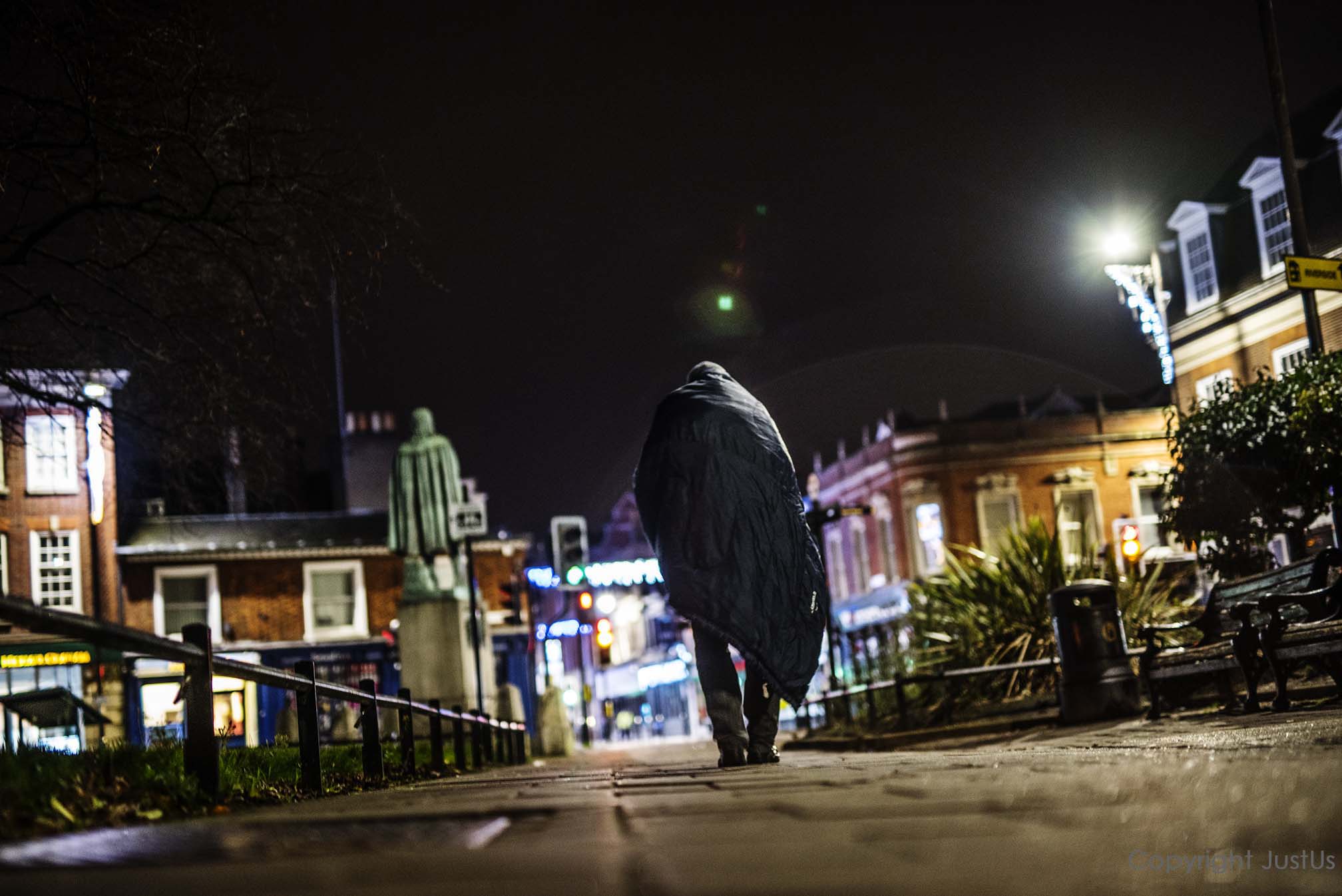 As professionals working with people who’ve lost their home, we need to be really careful we don’t inadvertently perpetuate the myth that homeless people are inept, incapable charity cases.

I’ve been guilty of it for most of the time I’ve worked in the sector, and it’s understandable because we correctly see the link between various traumas and tragedies, and homelessness. But we wrongly conclude that these traumas mean people are incapable of maintaining a home.

Let me try to illustrate this with an example.

On my daughter’s 6th birthday I had the (dubious) honour of organising some of the party games. Musical chairs was obviously at the top of the list, and as with any game of musical chairs, you always start with a practice round where there are enough chairs for everyone.

Now at the time, my son was only 3, but he was determined to play in all the games. And as the music stopped in the practice round, everyone, including him, were able to quickly and competently sit on a chair.

So he clearly could do it.

But in the first ‘proper’ round as we removed the first chair and the music stopped, guess who lost?

Hopefully the analogy works, and you can see what I’m getting at.

It would be downright crazy for us to conclude from the first proper round that my son was just fundamentally incapable of sitting on a chair, and so consign him to bean bags / mats / the floor for the rest of his days. It’s just that his legs are a bit shorter, and his elbows are not as sharp as the older, better resourced kids he was competing against.

But it’s this flawed logic that can underpin many of our responses to homelessness. 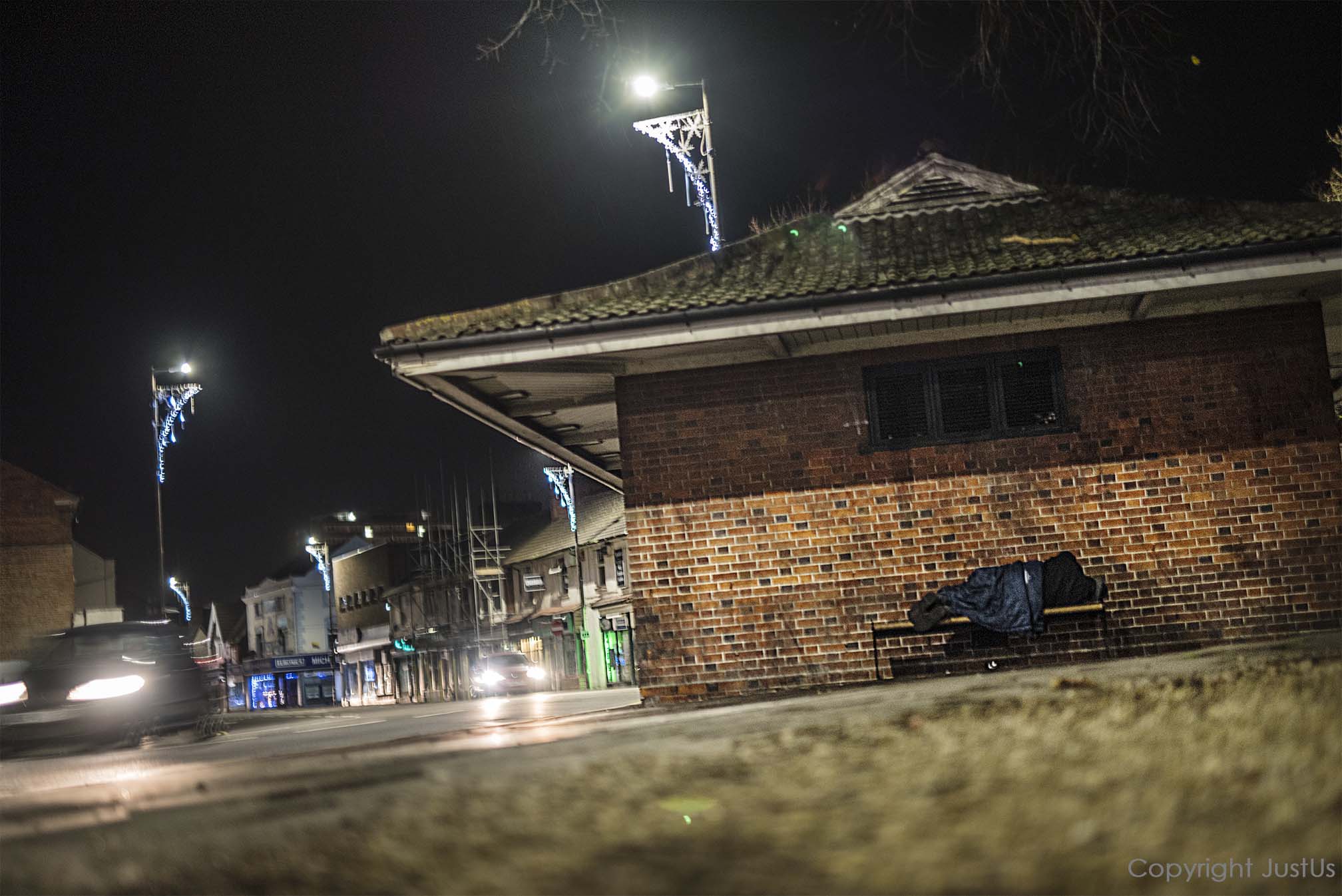 Yes, people who end up homeless probably do have plenty of difficulties that make them less able to compete for a limited number of homes. And yes, if we were sensible and decent, we’d look to respond to these traumas and difficulties with effective psychosocial support…. but crucially… we would do this whilst the person is in a safe, secure home – not squeezed into ‘supported accommodation’ that really only excels at precipitating ‘rock bottom’. Rock bottom, at the end of the day, is more likely to kill you than prompt a life-changing epiphany.

So the primary answer to homelessness is very simple – have enough homes for everyone.

‘Yeah, that’s a good idea on paper, Mike’, I hear you say, ‘but housebuilding costs too much – it would cost billions of pounds, and our society just can’t afford it.’

Maybe it would, but then leaving hundreds of thousands of people homeless costs many tens of billions of pounds – so which is more unaffordable?