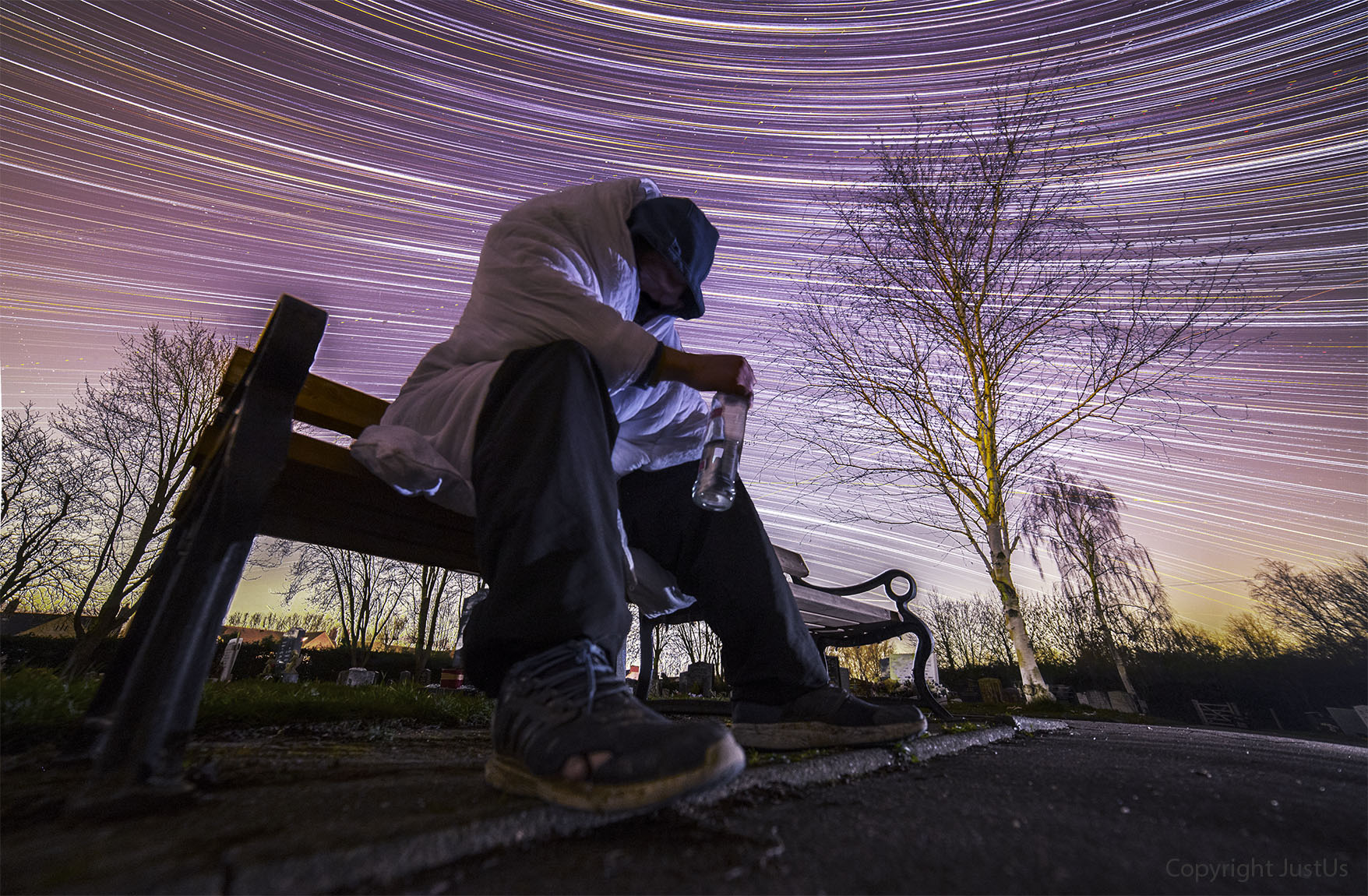 Is drug and alcohol dependency a ‘lifestyle choice’?

Some professionals certainly think so.

Which would be fine – people can believe what they want, as long as they genuinely isolate these beliefs from their professional decision-making. But sadly, some don’t, and it is important to remember just how much power homelessness professionals have – who else has the power to unfairly make you or leave you homeless, often with zero chance of being held accountable?

So let’s have a look at the issue for a minute.

First of all, what do we mean by ‘dependency’? Well, it’s one of several words that have taken on a very broad definition. The same goes for ‘addiction’. But what we’re probably talking about here is more than the body’s bare physical dependency on a substance, we’re talking about a state where people report that taking substances is the only thing that allows them to face intolerable emotions that they would otherwise experience.

The ICD-10 classifies dependence syndrome as*:

A cluster of phenomena in which the use of a substance or a class of substances takes on a much higher priority for a given individual than other behaviours that once had greater value. A central descriptive characteristic of the dependence syndrome is the desire (often strong, sometimes overpowering) to take psychoactive drugs, alcohol, or tobacco.
A definite diagnosis of dependence should usually be made only if three or more of the following have been present together at some time during the previous year:
(a) a strong desire or sense of compulsion to take the substance;
(b) difficulties in controlling substance-taking behaviour in terms of its onset, termination, or levels of use;
(c) a physiological withdrawal state;
(d) evidence of tolerance;
(e) progressive neglect of alternative pleasures or interests;
(f) persisting with substance use despite clear evidence of overtly harmful consequences.

So here we can see, among other things, the introduction of words like ‘overpowering desire’ and ‘compulsion’. 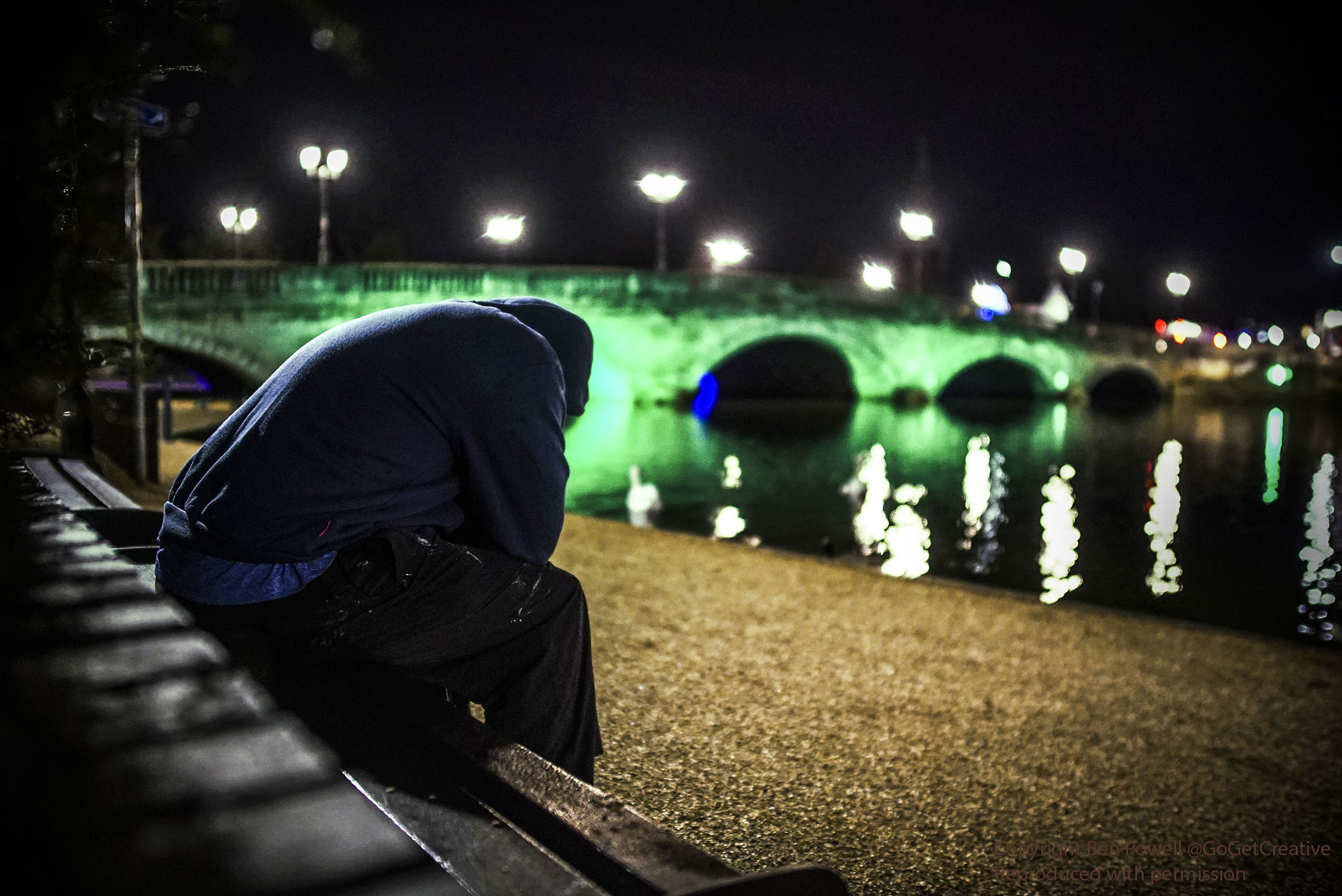 Now psychiatry certainly has its limitations – it doesn’t seem to have much to say about where this sense of compulsion comes from or joined the dots between trauma and substance use, but ultimately at present it is authoritative on the understanding and treatment of dependency and does clearly validate the phenomenon as a real thing – not just simply a lifestyle choice.

But it’s not the only authoritative place that the idea of dependency affecting choice is acknowledged.

Housing Law also codifies the idea. For instance, if someone is evicted from accommodation for actions relating to an assessed substance use issue, they should not be held to be intentionally homeless**.

And the Mental Capacity Code of Guidance also touches on the issue. For instance, when making decisions, it is acknowledged that someone may understand the consequences of a harmful action, but the compulsion to do it anyway is too strong to ignore***. Here it draws links between substance use and issues like eating disorders and brain damage caused by strokes.

Now as a society we would presumably take a dim view of the idea that anorexia is a lifestyle choice – that someone with anorexia should simply stop starving themselves. And we would hopefully take an equally dim view of the idea that someone who had suffered a stroke should simply brush off their inappropriate behaviour. But substance use is a funny beast – still deeply stigmatised and demonised, those affected by it do not often enjoy a reasoned response from the rest of society. 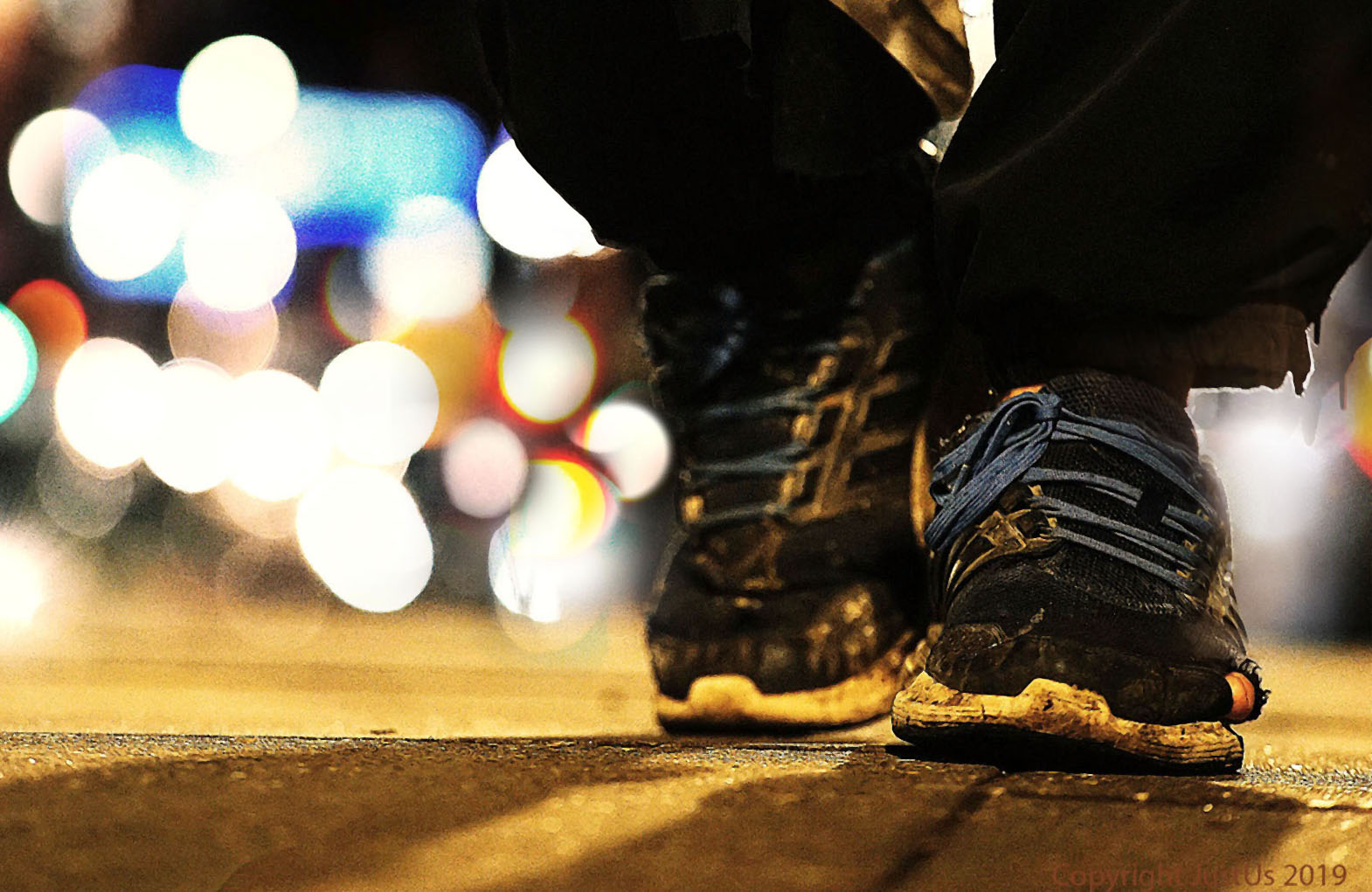 So here we come back to the question of how much choice is involved in dependency. Clearly for many, having a few beers is a matter of choice – even when you know you’ll regret it the morning after. But for others, it is clear that they reach a point where continued use is no longer a choice – it is not simply a matter of pulling themselves together and stopping. It is not an issue of moral fibre. And stigmatising and demonising people dependent on substances very clearly heightens the mountain they have to climb to successfully address it.

In 2019 it is clearer than ever that there is a strong correlation between dependency on the one hand, and the combination of traumatic life events and lack of protective factors on the other, but it is interesting to see how difficult a pill this is to swallow for many people. If you check out official Public Health Guidance for example, you will only see faint glimmers of the idea – for example, between those victim to domestic abuse and harmful alcohol use. For some reason some sections of society don’t seem prepared to acknowledge the overwhelming evidence of dependency as being a form of self-medication, and of its links to psychological trauma.

But if nothing else, as professionals, we should never tolerate this attitude creeping in to how people using substances are treated – and even if hypothetically it could intelligently be regarded as a lifestyle choice, the risks that it brings are very real. People do not choose liver disease, lung cancer, Korsakov’s syndrome or drug-induced psychosis. And they don’t get to un-choose it either. (As an aside, Equality Act Guidance**** is unequivocal that things like liver disease can amount to a disability, regardless about what caused the liver disease – and Councils have to discharge their duties having carefully considered any disabilities).

There’s much more to say on the issue, but if nothing else, hopefully this should illustrate that whilst many will continue to see drug and alcohol use as a reason to exclude people from society, it should not be a response to the issue within professional services – whose practice should at least be in line with authoritative sources like the ICD 10, The Housing Act 1996, and the Mental Capacity Code of Practice.