Michel Foucault has a lot to say about issues like homelessness.

He was an interesting guy to say the least… He wrote two controversial books relevant to homelessness – ‘Discipline and Punish’ and ‘Madness and Civilisation’. 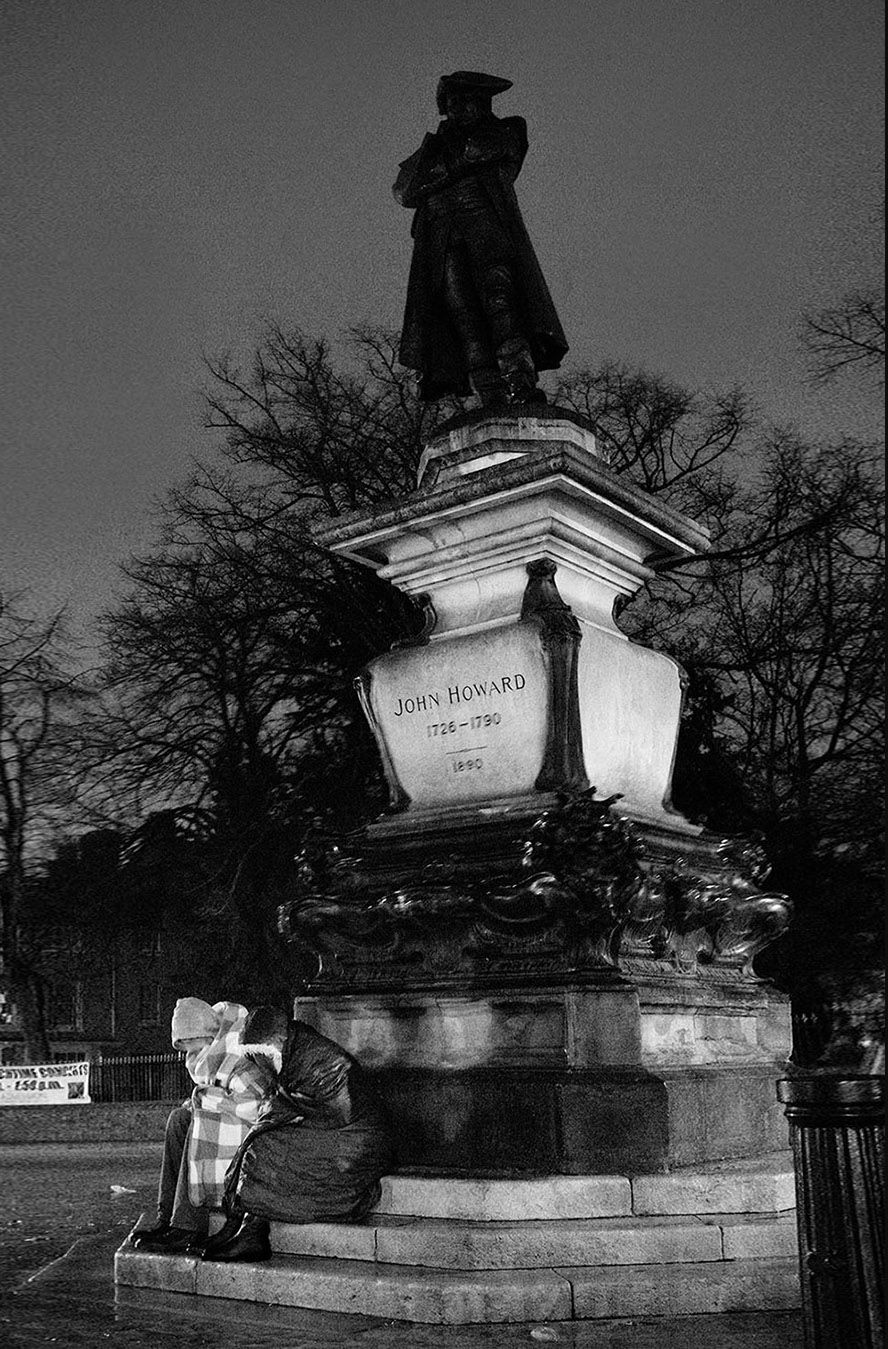 In both books he gives a potted history of the way that certain groups of people are ‘acted on’ by mainstream society. He cited the work of Bedford man, John Howard, who, 250 years ago observed the widespread attitude held by prison staff that penal systems could only ‘correct’ prisoners if they broke the prisoners’ will, in the same way that you break the will of a horse, to get it to do what you want.

Foucault used the phrase ‘docile bodies’ to capture this idea – the idea that when those groups of people interfere with a society’s aims, the society flexes its muscles and uses force to make people, one way or another, docile and compliant.

‘Street drinkers’, ‘beggars’ and ‘The homeless’ are examples where this idea can be seen today, although in sectors increasingly driven by payment-by-results, we can all find this thinking creeping into our day-to-day practice if we’re not careful, as we are expected to make people do (or not do) certain things in order to keep our jobs.

So what can our society’s knee-jerk reaction be to these deviant groups sometimes?

Well, we create alcohol free zones. We outlaw begging. We remove benches from areas where people tend to congregate. We hold meetings and get our enforcement agencies to discuss how to make the problem go away on the basis of the ‘rule of law’ (often with intriguingly little regard for the rule of law when it comes to things like data protection).

And what does this actually achieve?

Well, the problem does go away – usually a few streets down to the new boundary of the alcohol-free zone. Or the groups simply find places tucked away a bit that don’t elicit so many complaints.

Maybe. It seems unlikely that those individuals stop drinking, or begging, or being homeless though. Nor are they likely to be in a position to contribute to our society, having had their wills broken further if they weren’t completely broken already.