For those affected by substance use out there.

Under the Equality Act 2010, certain groups of people are protected from discrimination, including people who have a disability. 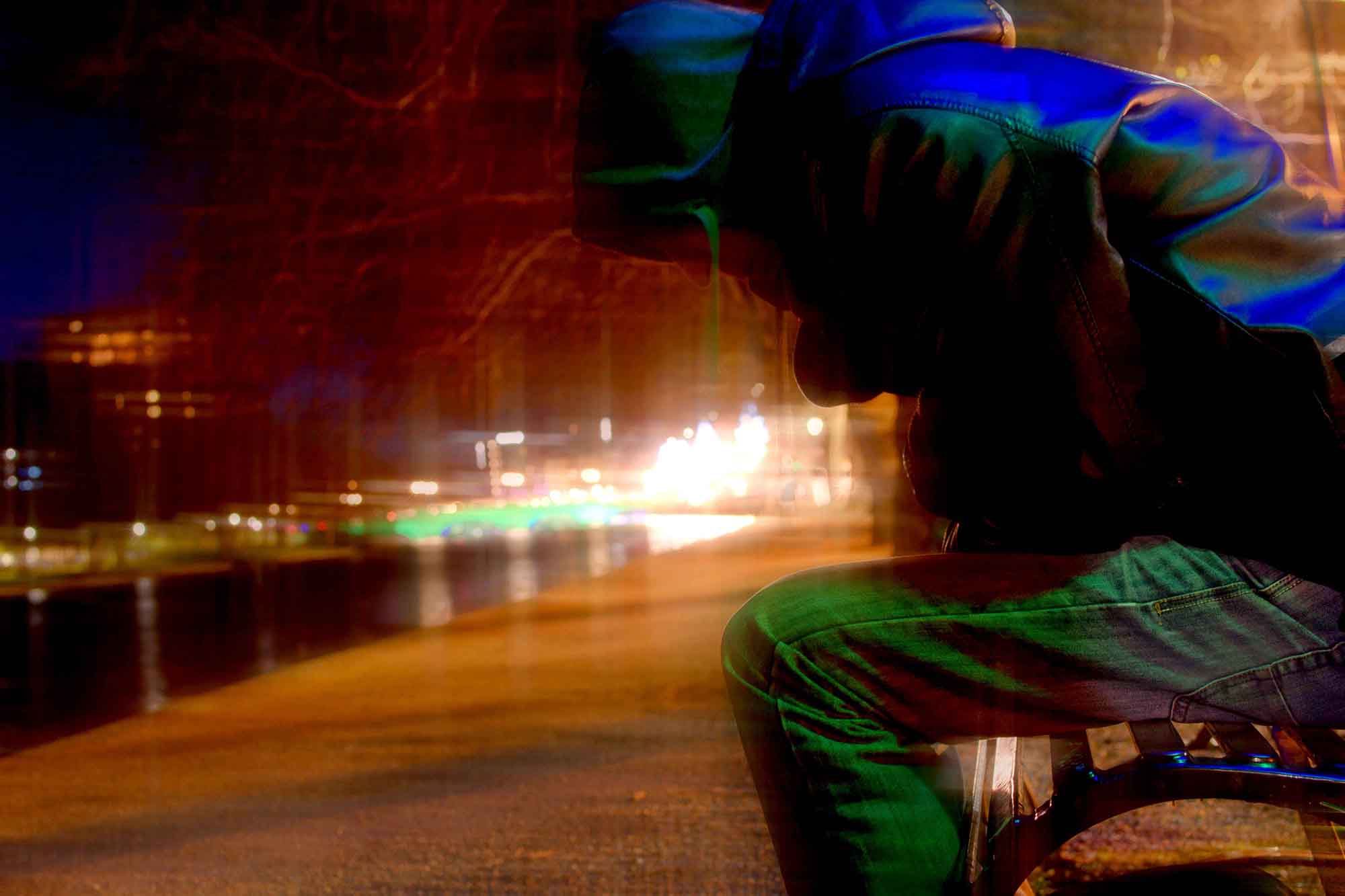 This means that it is completely lawful to discriminate against someone because of a substance dependency, which can make it even harder for someone with a dependency to deal with it.

However, there is an exemption to this exemption…

…If someone’s dependency on a substance or class of substances originally started as the result of medical prescribing, then it could be classed as a disability (provided it has a substantial and long-term effect on someone) and so makes discrimination unlawful* (http://www.legislation.gov.uk/uksi/2010/2128/regulation/3/made)

And you’d be surprised how many people initially became addicted to a group of substances (e.g. benzodiazepines or opiates) as a result of medical prescribing… so it’s always worth asking in case the lawful discrimination people have to contend with is actually unlawful.

There’s one more complexity to add to all this that needs saying, and that is that health issues (both physical and mental) arising from substance use can still lead to a disability (for example, think how smoking tobacco could lead to lung cancer, which can of course have a substantial and long term impact on someone).

*As always, this is a blog, not legal advice, so always check it out with a qualified solicitor if you are relying on it.